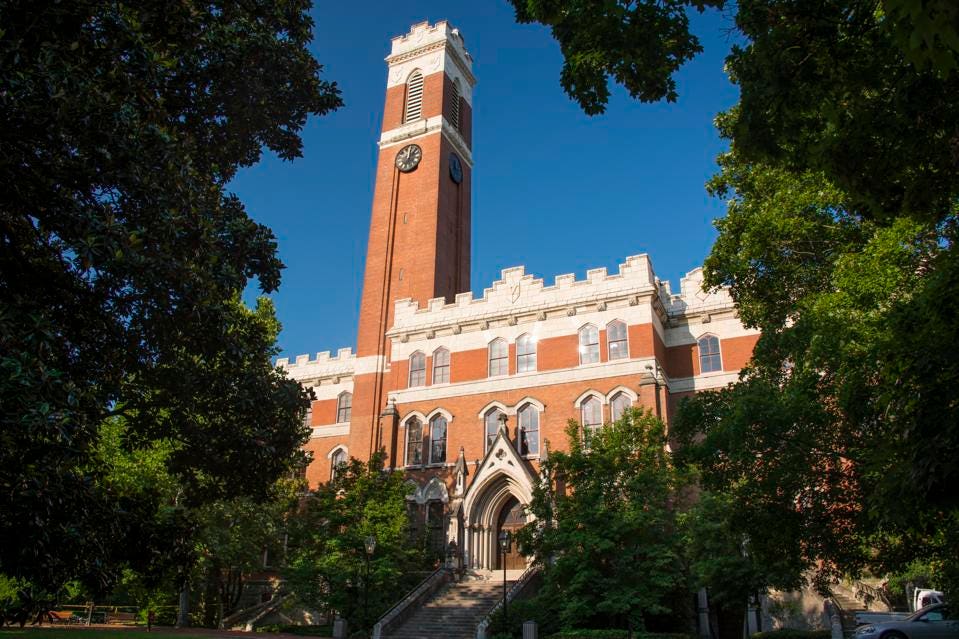 Vanderbilt Unversity, home of the Next Steps program

Many high school students with intellectual and developmental disabilities (IDD) dream of going to college, but historically, for most of them, that dream has been dashed against hard realities – colleges were not ready for them, and many people believed they could not function there.

Now that reality is changing. More and more colleges are opening their doors to welcome these students, paving new postsecondary pathways for individual with IDDs that equip them with the life skills, social abilities, and job preparation necessary to live as independent adults.

According to Think College , a national organization dedicated to developing college opportunities for individuals with intellectual disabilities, more than 260 colleges across the nation now offer on-campus transition programs for this population. That’s up from just 25 such programs in 2004.

These programs often have been launched with private donations or with seed funding from the Transition Programs for Students with Intellectual Disabilities (TPSID), which was funded by the federal Higher Education Opportunity Act of 2008. TPSID also made students with intellectual disabilities eligible for Pell grants, Supplemental Educational Opportunity Grants and the Federal Work-Study program. Once in place, the programs are usually self-supporting through the tuition and fees paid for by the students, many of whom receive scholarships.

At their best, these transition programs immerse the students, many of whom have Down syndrome, autism spectrum disorder, or cerebral palsy, in campus life. They live in the residence halls, eat in campus dining facilities and navigate the typical demands of college students. Their curriculum mixes courses on socialization, self-help and independence skills with individualized training in employment competencies. In most programs, the students also audit one or more regular college courses each semester, selected and sometimes modified with their needs in mind. Another standard component is a practicum, job shadowing, or internship in the community or on campus where students hone practical work skills.

Forget Balance: How To Achieve A Work-Life Fit

Entering cohorts typically include 10-20 students. They are paired with carefully screened college peers, often called ambassadors, who serve as mentors. Students may have multiple mentors, each of whom is expected to spend two to three hours per week with a mentee.

Typically, the programs are four to five semesters in length, although more mature programs, like Vanderbilt’s Next Steps and George Mason University’s LIFE have expanded to four years. After completing the program, students are awarded a graduation certificate that officially recognizes their achievement.  Some may transfer to a traditional baccalaureate program.

These programs bring a host of benefits.